What is mine is mine, and what is yours, that's mine too.

Last Sunday President Chavez inaugurated a new pediatric cardiological hospital which will give specialized care to children with heart defects that need to be surgicaly corrected. This hospital will give access to advanced life saving care to needy children in both Venezuela and in other parts of Latin America. It seems to be a very nice hospital, have a look: 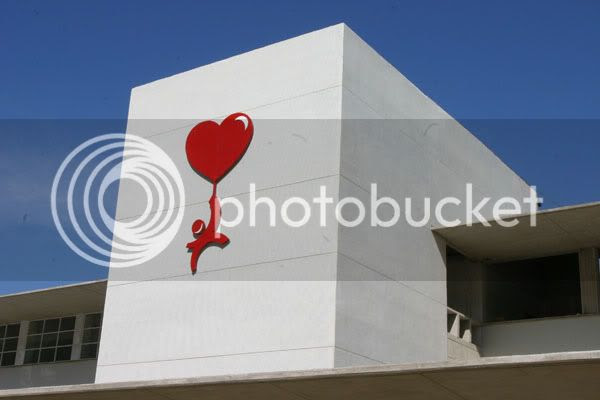 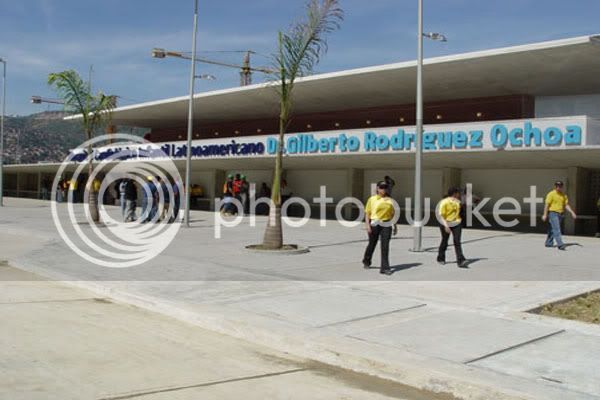 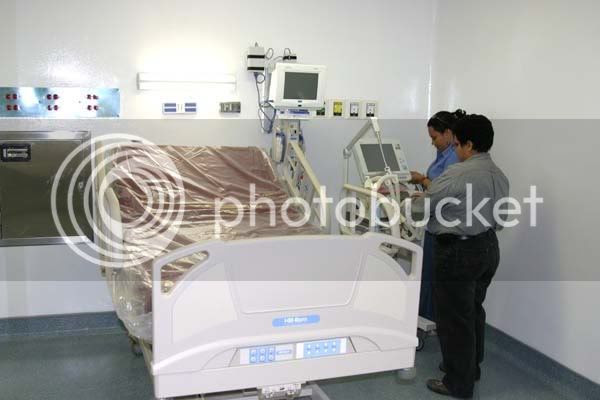 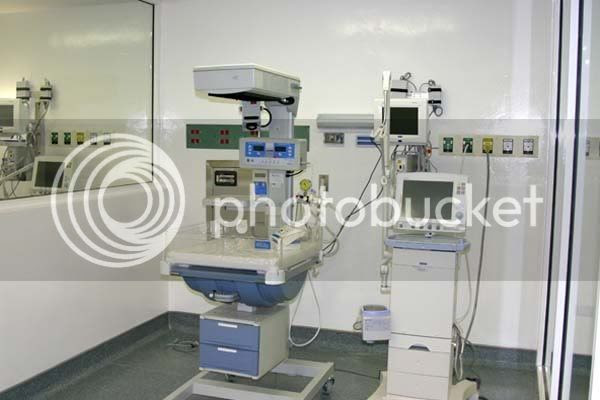 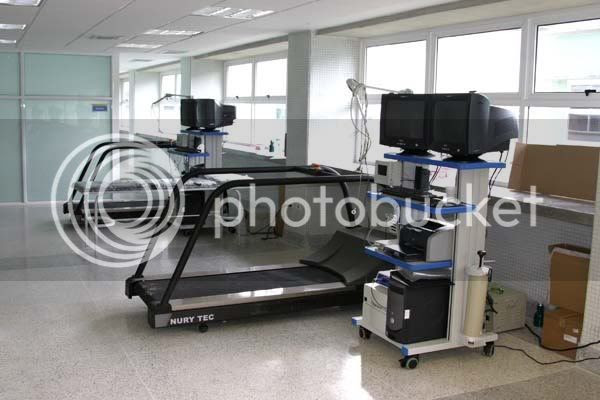 Building this hospital is certainy a significant accomplishment and a great show of social solidarity to both poor Venezuelans and poor Latin Americans in general.

So who could complain right? Well leave it to the Venezuelan opposition to prove the old addage that no good deed goes unpunished is true.

Why does the Venezuelan opposition have its nose bent out of shape over this hospital you ask? Because to ensure that it's services go to those intended, ie the poor, it will possibly only be accepting patients from public hospitals that serve the poor, not from private clinics that serve the upper classes.

An opposition blog devoted a post to this alledged "discrimination". If you can make your way through all the insults the comments section is a must read. They tried to claim that medical care should be based solely on medical need and not anything else (sounds good to me). Yet when it was pointed out that people without money get dicriminated against all the time because they can't go to private hospitals their rejoinder was that is normal and the rich do the poor a favor by going to private hospitals (?!?!) otherwise the public hospitals would be even more overcrowded.

So to make a long story short here we see a perfect example of the Venezuelan opposition in action. When the rich get care because they have money and the poor don't get that care that is the normal (and apparently quite acceptable) way of the world. If to redress that the government builds a hospital and makes its use exclusively for the poor - well, that is a crime against humanity!!! Such is the Venezuelan opposition: what is theirs is theirs, and what is meant for the poor, that should be their too.
|
# posted by ow : 6:26 AM