Decent medical care is something that historically most Venezuelans could only dream about. In fact, prior to Chavez coming to power let me describe to you how most Venezuelans got their “medical care”. Seeing as they had no money or insurance that gave them access to doctors or hospitals what they would do when not feeling well is go to the local pharmacy and describe their symptoms to the pharmacist. The pharmacist then guessed what was wrong with them, told them what pills they needed, and if the person had money to pay for them bought them. Obviously, with medical care like that you might as well just stay home and pray. It would probably be as effective.

One of Chavez’s most famous social programs was “Barrio Adentro” (in the neighborhood) whereby thousands of Cuban doctors were placed in small out-patient clinics. Now instead of being seen by someone who was just guessing they could be seen by a medical professional who could make accurate diagnosis and either treat the patient's simple condition or, for more complex cases, make an appropriate referral. This simple but vital service was provided in these modules which became ubiquitous in Venezuela: 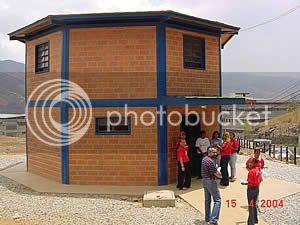 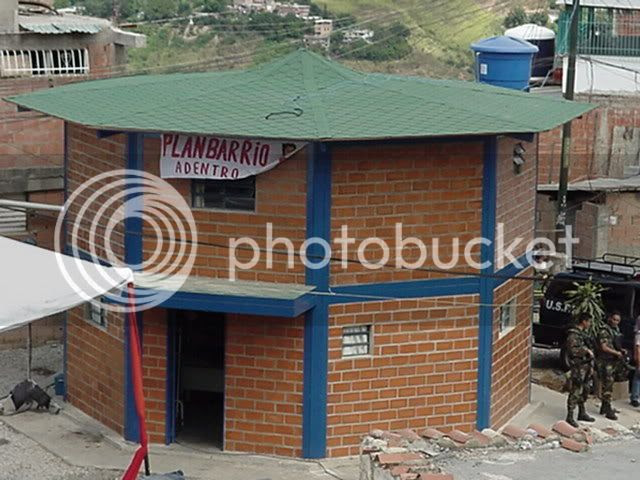 When people think of Chavez’s health programs and Barrio Adentro this is still what they probably what they think of.

Yet that is now an incredibly incomplete image. Barrio Adentro has moved up the technological food chain and now provides the most advanced care available. In just the past couple of years they have built and have in full operation 149 Integral Diagnostic Centers which are still out-patient care but with sophisticated diagnostic equipment from X-rays, to MRIs, to full laboratories. They have also put in operation 151 rehabilitation centers, 4 High Technology Centers (with even more advanced equipment), and 10 Popular Clinics which are really small hospitals.

Numbers alone can be stale so lets see with images what some of this is. To start here is a Diagnostic Center: 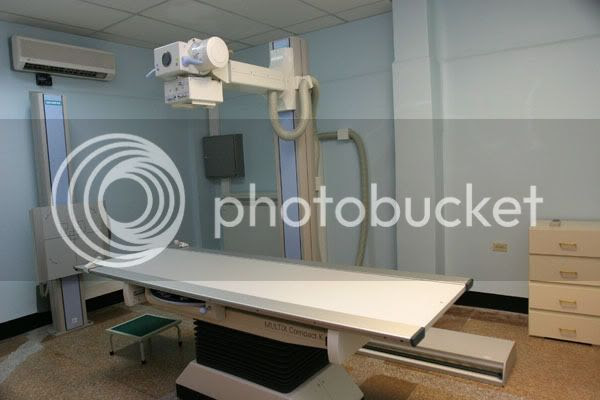 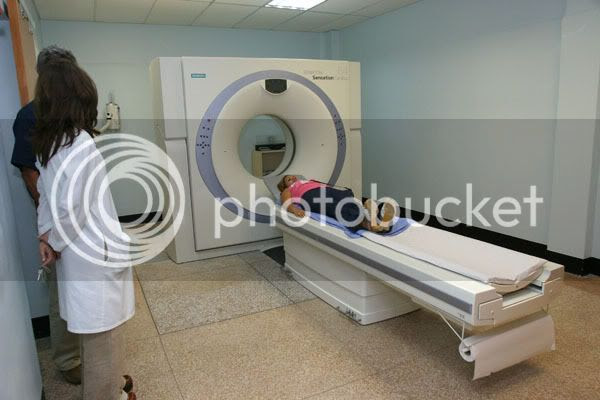 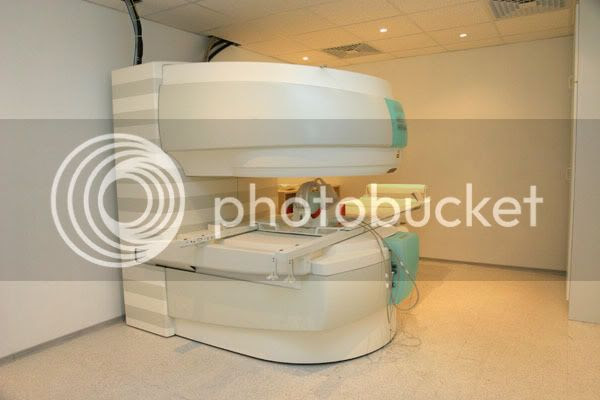 As you can see it is VERY nicely equipped with everything from a simple X-ray to an open MRI.

And here are what some of the Popular Clinics look like: 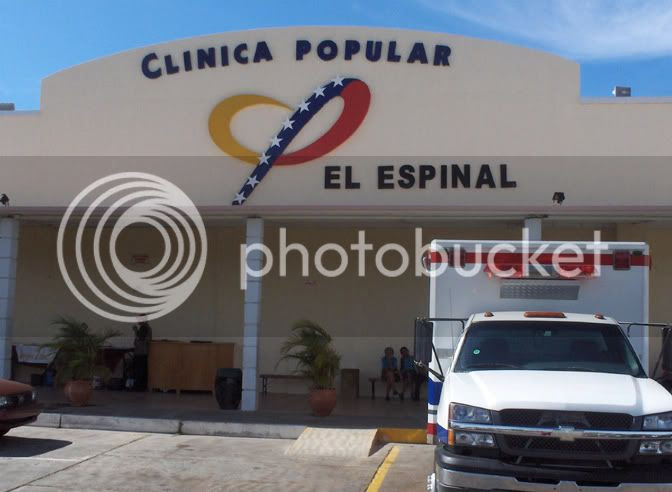 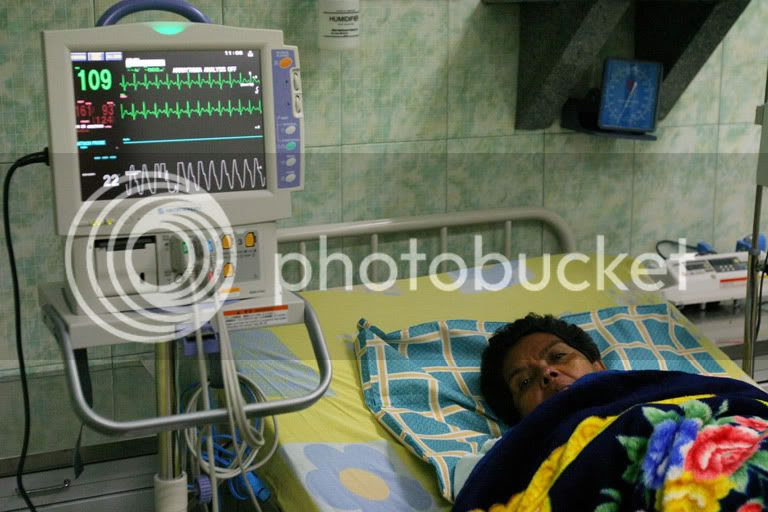 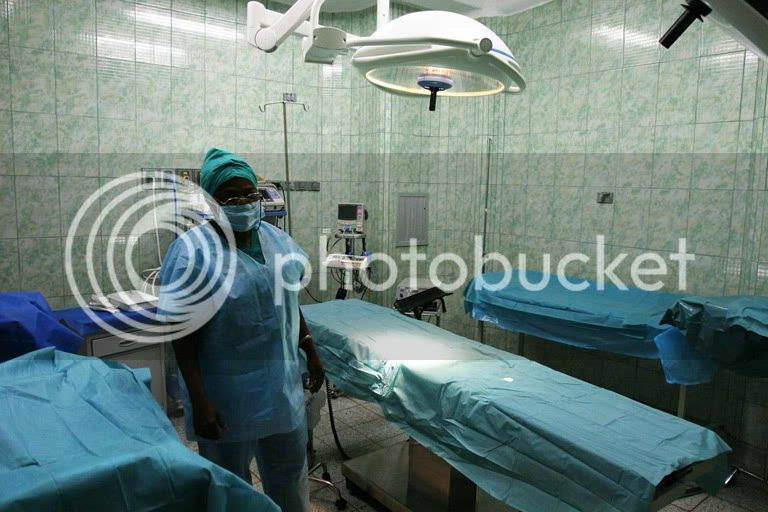 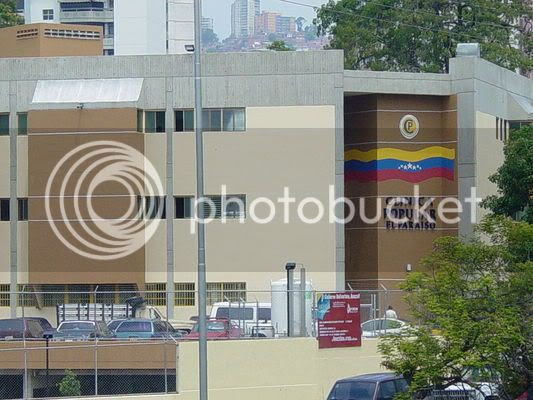 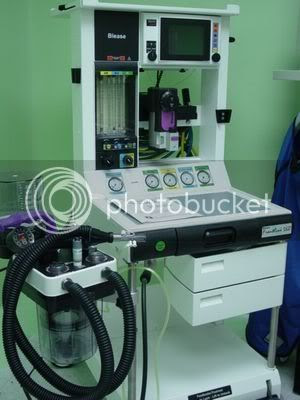 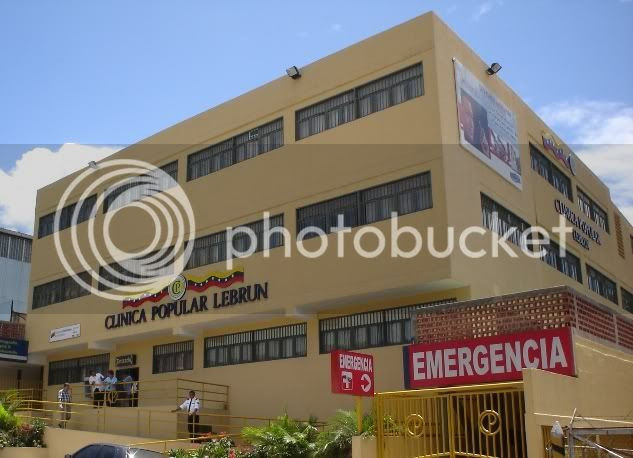 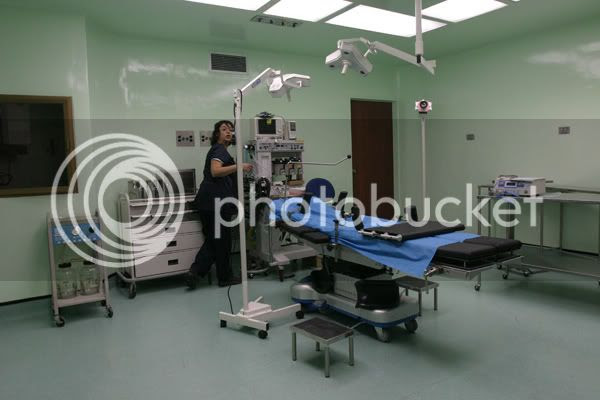 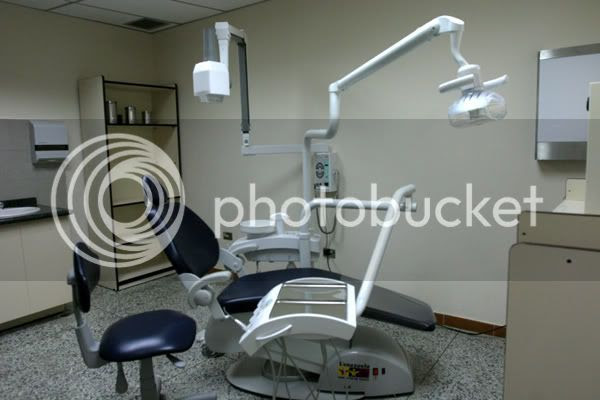 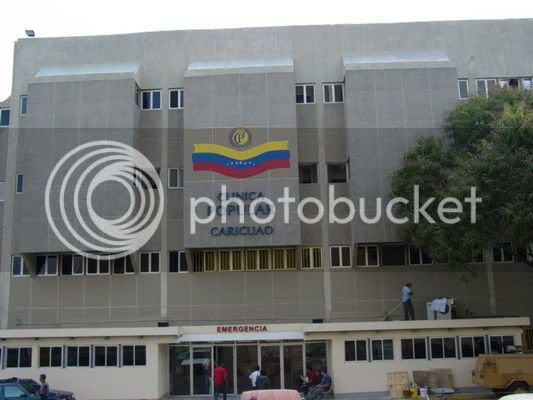 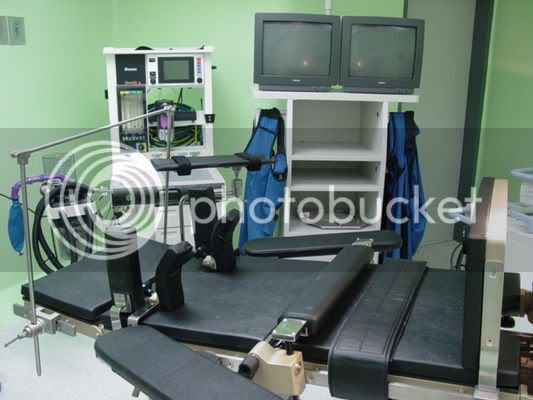 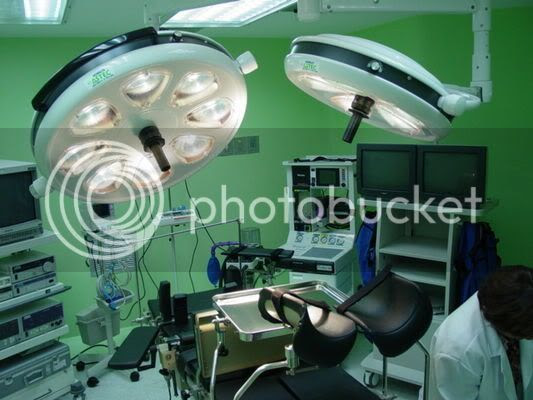 Some in the opposition used to belittle Barrio Adentro saying that all it did was dispense aspirins. Those sure were some sophisticated aspirin dispensing machines we just saw weren’t they.

The next phase of Barrio Adentro, Barrio Adentro III, is now under way and it calls for the construction of new full scale hospitals and the full renovation of existing hospitals. Recently we saw the opening of a very nice Pediatric Cardiology Hospital. And here is a new cancer center in Maracay: 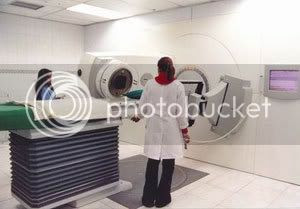 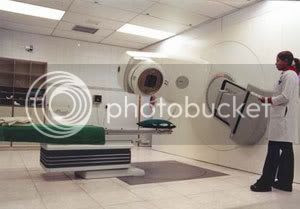 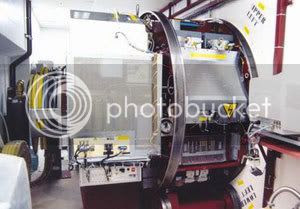 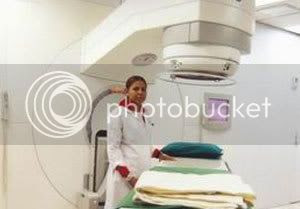 Everything you see here has to be multiplied by a few hundred to get a sense of what a dramatic transformation medical care is undergoing in Venezuela. And what makes it even more impressive is that all this has been done since the 2003 – barely more than three years!!! That sure does make it exciting to think about what strides will be made with health care in Chavez’s second 6 year term!
|
# posted by ow : 8:51 PM