Generally when you read Francisco Toro's economic reporting one can rarely get away with the impression that the world is not
ending.

Lets proceed to deconstruct just where does he cherry pick his stats, most of them come from Miguel Octavio, but I don't really care if he is the one screwing up or Francisco, a real reporter must look for the truth.

"Even OPEC, an organization Venezuela founded and Chávez sees as a cornerstone of our foreign policy, isn't buying them."

This is wrong OPEC says no such thing, what OPEC does is simply report from second hand sources, they admit no responsibility in the verification of said numbers. 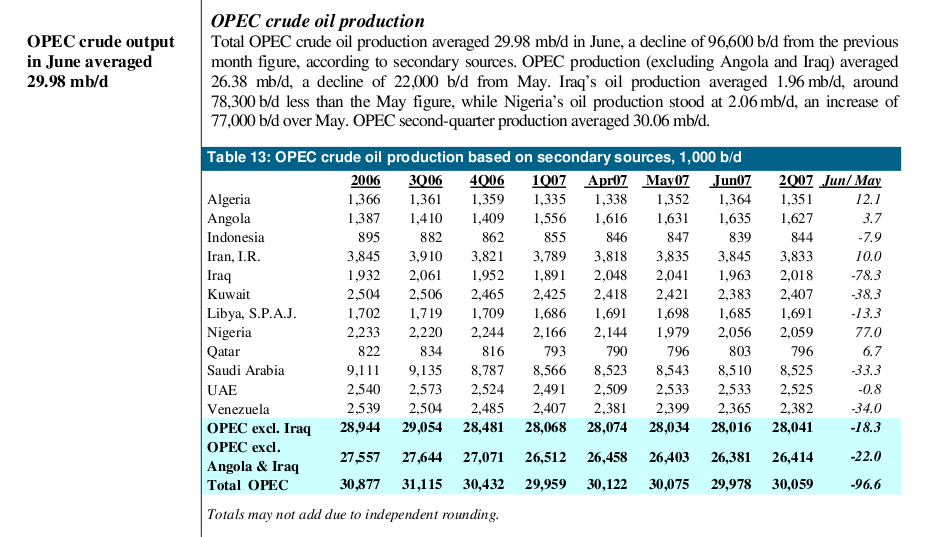 Internal production, not only do they not have a source for their numbers, but their guesstimates are flawed since they naively assume that car sales == cars driven, in Venezuela purchasing an automobile is an investment, immediately after the purchase its value goes up. They are not meant to be driven, and if they are the old car stays at home. It is not the poor that are buying the new cars.

PS his predictions tend to be bunk anyhow, I have lost track of how many times he has predicted hyperinflation, the search function only goes back 7 years.

In fact, the inflationary effects of printing money and the effects of inflation on economic performance and on the poor are so well understood it’s just plain embarrassing that Venezuela is having to rehash this discussion well into the 21st century. The outcome of the policy the Chávez government is hawking was fully clear by the 1920s, when the German economy imploded in a flood unbacked marks, paving the way for the rise of the Nazis who eventually took R.A. Radford prisoner. They’ve been confirmed again and again by generations of Latin American populists, from Juan Perón to Alan García. The rest of Latin America has been clear on the disastrous effects of monetizing deficits for at least 20 years now, consigning these policies to the dustbin of history. Only Venezuela, it seems, continues to be determined to reinvent the hyperinflationary wheel.